What is drifting and its background

Drifting is a significant method of driving in which the driver makes use of the throttle, brakes, clutch, gear shifting and steering input in order to maintain the state of over steering while maneuvering from turn to turn. The drifting basically implies the control of the car by adjusting the amount of counter steering with the simultaneous inflection of the throttle and brakes to displace the weight balance of the car back and forth throughout the turns. The drifters attempt to accomplish this adhering to the standard racing lines coupled with the maintenance of extreme slip angles. Drifting initiated on the mountainous roads of Japan in the early 1990's. It quickly gained momentum prior the first round of D1GP was held in 2000. The new and exciting sport was quickly adopted by the petrol heads as a result of videos downloaded from the internet that made people motivated towards the sport. Phil Morrison and James Robinson were the two pioneers of the sport and their enthusiasm for the sport led to them setting up Drift works in 2004. This sport was later incorporated in the high budget movies and promoted through games on the internet as well.

Drifting is hitting as a sport

Drifting is a widely renowned sport in which the drivers are encouraged to intentionally drive at high speed in order to lose control resulting in specially made drift tyres to lose control and slide over the tracks for a good distance. Originated in Japan, this sport has gained abundant popularity throughout the world with exceeding number of people participating in it from different regions. Drifting has evolved into a very competitive sport where drivers compete to get points from judges based on numerous factors; it has come along to further expand it into a legitimate motorsport worldwide. Consequently, many car manufacturers are developing the accurate tyres according to the specifications of the sport. With the increasing popularity of the sport, special tyres and brands are hitting the markets to target the drifting enthusiasts.

This sport rigs one with a lot of fun. There is a built-in thrill about racing down a track with the car completely on the sideways rapidly counter steering in the direction of the slide while delicately modulating pressure on the throttle in order to balance the car. While an inadequate throttle will cause the car to lose Momentum and straighten up, excess water will cause tooth spin out so basically an almost lost control but eventually manageable. The driver really enjoys practicing the art of drift, whether it’s at a grassroots practice day or an international competition. It is the constant challenge that teaches them to control the car at its limit providing a pleasurable adrenaline rush. The smoke billowing from the rear tyres invokes pure driving enjoyment and fun.

How to start with drifting

It is a common question with the answer is very simple. You would need a rear wheel car with an advisably limited slip differential or a welded differential. In order to confidently attack the turns with more vigor, you would need a car with a manual gearbox and resilient clutch, a functioning handbrake, coil over suspension and a supportive bucket seat. Increasing the pressure in the rear tyres would successfully compensate for the lack of power. It is a major misconception that the requirement what successful drifting is a low quality of rear tyres but in fact drifting demands as much lateral grip as a regular track car in order to attain the huge speeds and massive angles. However, for the beginners who are learning the basics at the grassroots level, partly worn-out and cheap tyres are perfectly suitable in order to get used to the basics.

Do you need to modify the car for drifting?

Typically, any rear wheel car can be used to drift essentially if it’s fitted with a limited slip or welded differential. Some cars due to rapid availability of upgrade parts and easy access to the spare parts represent a much greater value than money. Simultaneously it is absolutely possible to convert the 4wd car into a rear wheel drive show the simple method of locking the center differential and removing the drive to the front wheels. However, it is significant to remember that this process would exert and excess pressure on the components that would normally be dealt with a fraction of the power.

Drifting tyres vs. regular ones

The wear and tear of drifting can lead to a drastic difference between the front and back tyres. It has some major impacts on the rear wheels and can destroy them in a day so the usage of good expensive racing tyres should be in the front sets where has that tougher compounded that should be used in the rear. 15” wheels are commonly used in the rear and they have the ability to burn out in about an hour or two of hard drifting. Most drivers begin nicely with the partly worn tyres to get handy with the sport and later move up to higher graded compound tyres. You can also use DOT approved racing tyre for the provisions of grip and stability during the race. Very few companies are developing customized tyres that release scented and colored smoke when they are burned while drifting. The drivers usually begin with 17” wheels although the standard for the novice drivers is 15" inch the choice depends on your level of comfort. However, the grip and tyre pressure completely depend on the experience of the driver with the sport. Generally, the best choice would be the high grip tyres. With the new tyres you can begin with 25 psi and along progress, you can switch to 22 psi in older tyres as it will protect the car and prevent it to delaminate faster. After a few races, recheck the pressure and increase by 3-4 psi in order to improve the performance of the tyres.

What you need to know about tyre alignment 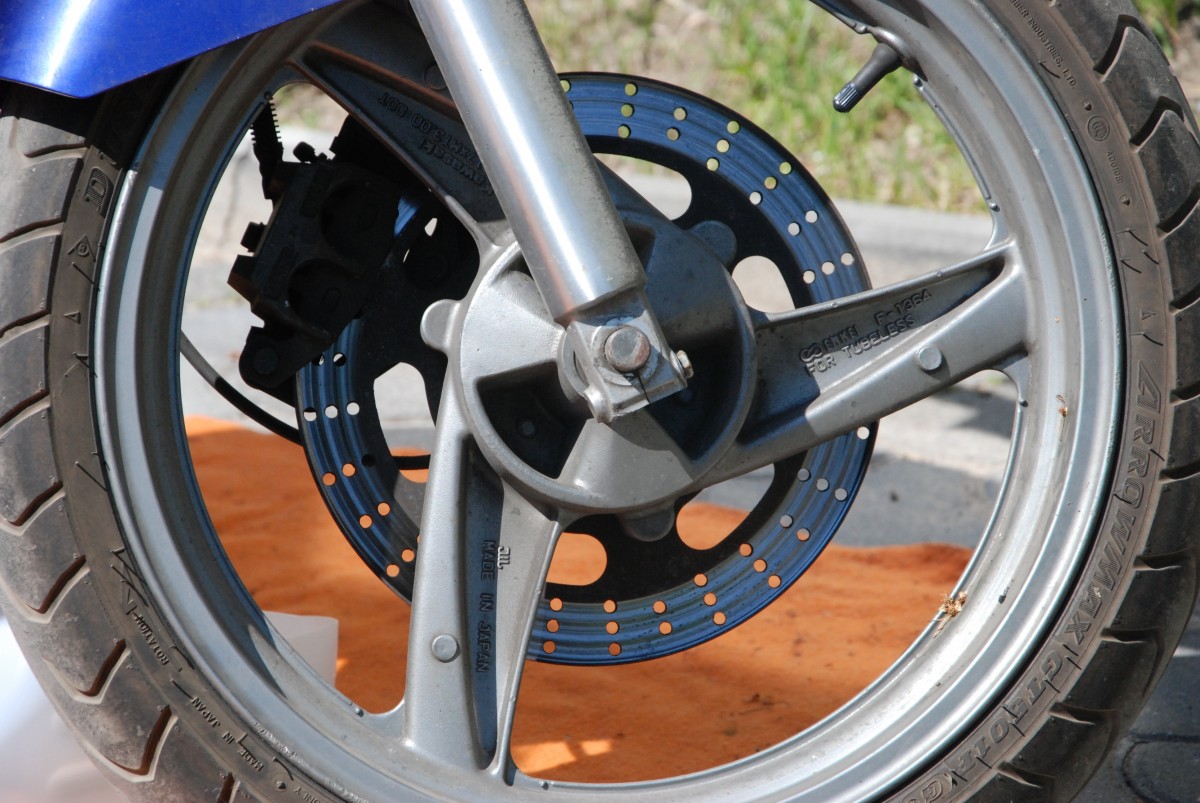 All about tubeless tyres
Back to top