The lost art of tyre shaving

Tyre what? Yes, tyre shaving. Not a fattu. We’ll forgive you if you’re not familiar with it, as this art has understandably become less popular and less necessary in the time since the radial tyre overtook the market in the ’60s and ’70s. Before then, tyre manufacturing was not very accurate and new tyres actually came with extra tread—they were so far out of round, you’d need to have your installer shave tread off to make them circular or “true.” And so, shortly after the radial tyres’ popularity brought with it advances in tyre manufacturing, those tyre shaving machines and the guys that ran them began to fade away.

But shaving still has its uses. Say you have an all-wheel-drive car that started with a full set of fresh rubber ten thousand miles or so ago and suddenly you find yourself needing a new tyre as a result of a failure. A mismatched set of tyres could force a modern four- or all-wheel-drive system to be constantly working to manage torque, causing undue stress and wear on the components. In order to prevent that type of problem, you could replace all four tyres, or replace just the one and have it shaved down to the diameter of the three worn treads. Obviously, the second option would save you a lot of money.

Then there are those of us, myself included, who take a set of brand-new tyres and lop off the top layer of tread in the name of grip. On a race track, increased grip means increased speed, so this sacrifice to the rubber gods is well worth it. While the tread on a street tyre serves as a channel to route water away and avoid hydroplaning, it doesn’t do cars on a dry autocross course, circle track, or road circuit any favors. A slick tyre provides the most surface area for grip on dry pavement and that’s why you see race cars running smooth or slick tyres. In the Spec Miata series, for example, racers are required to run the Toyo Proxes RA1 which is a full-tread, street-legal radial made with R-compound rubber. It provides excellent grip on both dry and wet tracks, but will yield even more traction when shaved down from full tread. As an added benefit, shaving also increases the on-track life of the tyre by eliminating the chance of blistering, which can occur when a full-tread tyre endures high track temperatures.

So that’s why I needed to find a tyre shaver but, unfortunately, you’d be hard pressed to find more than a couple of guys in each state that can do the task. Here in Michigan, even near the Motor City, there is but one shop that I could find within a reasonable distance. Neal at Roger’s Cline Tyre in Mason, Michigan, has been quietly shaving tyres for about 30 years. To learn more about the process, I shadowed him as he prepped a set of rubber for my Spec Miata race car.

A new RA1 starts with a tread depth measuring 8/32 of an inch. I opted to have them shaved down to 4/32, which will just eliminate the lateral tread grooves. This is a common depth for budget racers although some with bigger bank rolls will go down to 3/32 or even 2/32 to get even stickier, at the cost of longevity.

After mounting the tyre on the machine, Neal starts it spinning along. The cutting is done by a circular, rotating blade that adjusts side to side and in and out. He dips the blade into the tyre and thin strips of rubber begin to essentially peel off. Using both hands to move the blade around just like a lathe operator, Neal makes passes between 1/4 and 3/8 of an inch wide, depending on how much is being ultimately removed. The dimension and angle of the cut can be customized depending on the type of car and track the tyre will be used on. Experience allows a good cutter to develop a sensitive hand, enabling them to feel when the tool is getting dull and needs replacement. As you can imagine, getting the cut just right is not a quick process, with each tyre taking at least 20 minutes to complete.

When all is said and done, you end up with a big pile of freshly shaved rubber shreds and a set of tyres ready to hit the track. The cost is usually about $16–25 a tyre, but Neal said it best when he looked down at the mound of rubber, “Proof right there, if you want to go fast, you gotta spend money.” 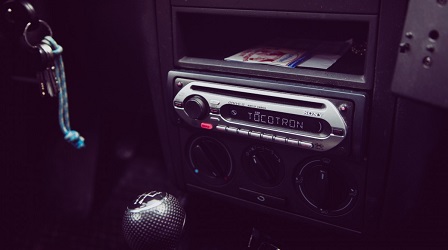 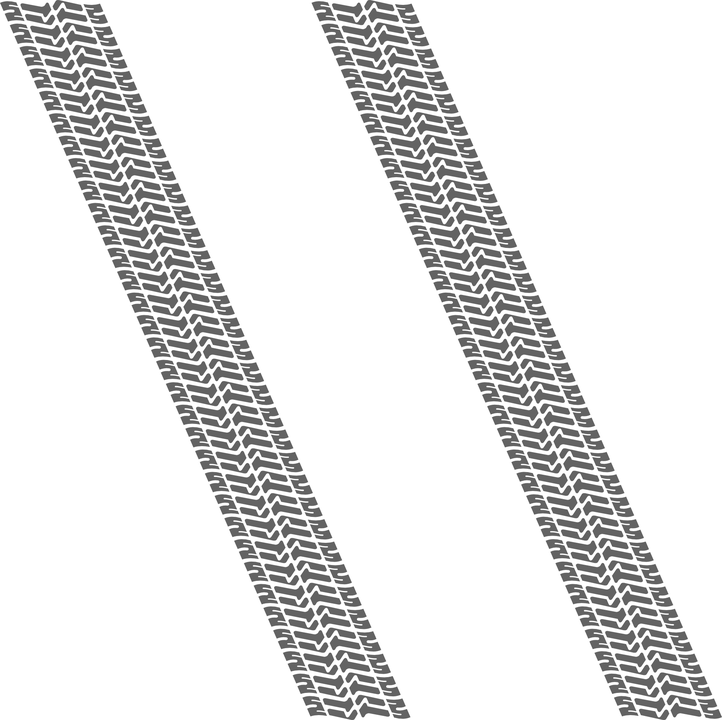 Painting tyre tracks: A guide for you
Back to top